Da Nang is the biggest city in Central Vietnam and is mainly used as a transit station to Hue or Hoi an. The city is remarkably Western, with numerous bars and restaurants, skyscrapers and large bridges that connect the area with the surroundings. With the boulevards and colonial buildings along the river bank you can see the French presence in the past. 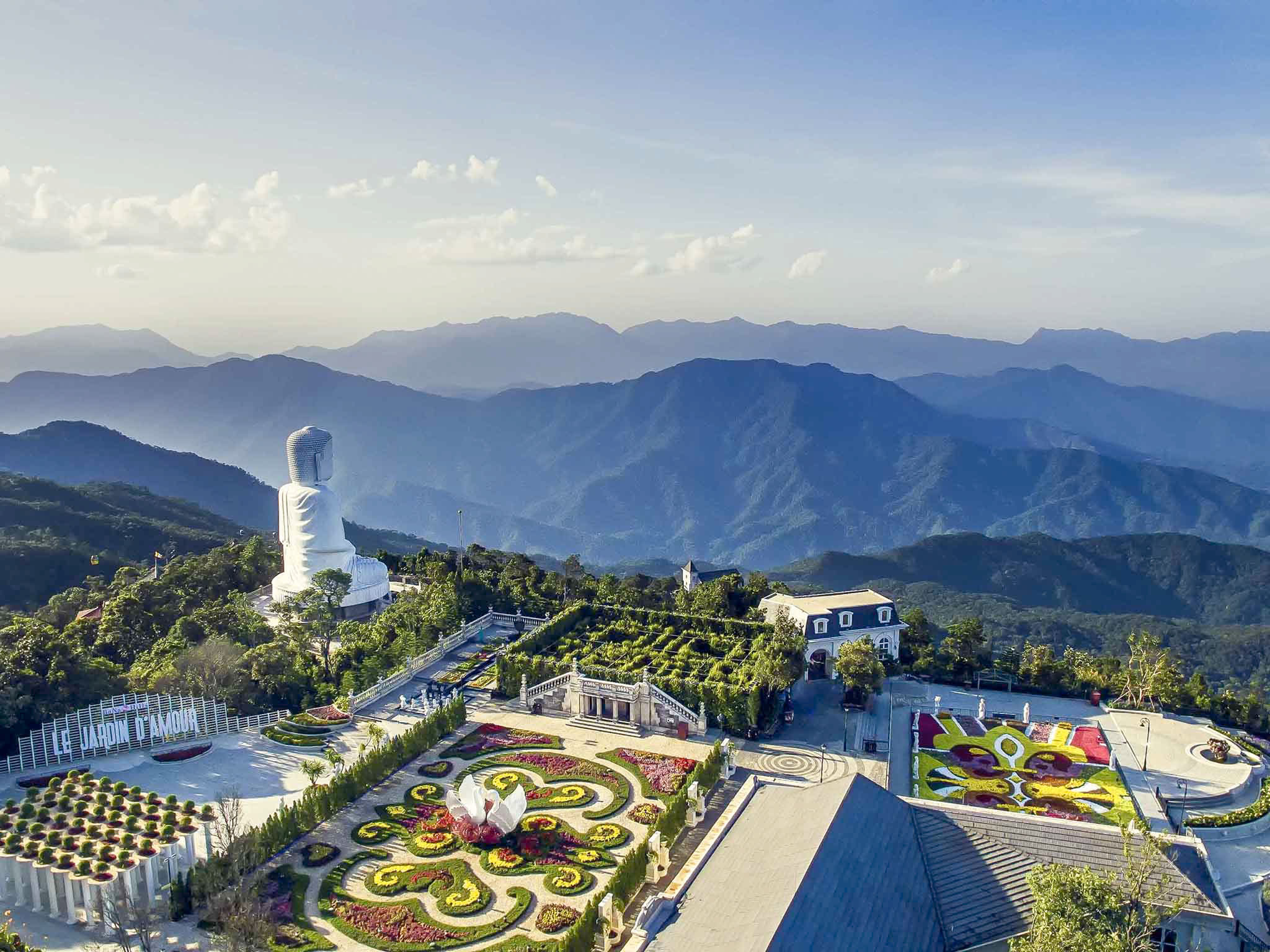 Da Nang managed to develop into an important port city during the sixteenth and seventeenth century. This was partly because the waterway to the port of Hoi An began to silt up. This growth peaked when Hue became Vietnam's capital in 1802 and Da Nang served as the main location for receiving foreign delegations. The city only really grew during the American war when an airbase was established near the city and the largest concentration was made of American soldiers in South Vietnam.
The city has varies sights, including the magnificent Cham Museum where a huge collection of sculptures is collected. Another reason why people want to visit Da Nang are the Marble Mountains, a collection of religious objects and viewpoints, located in the mountains. 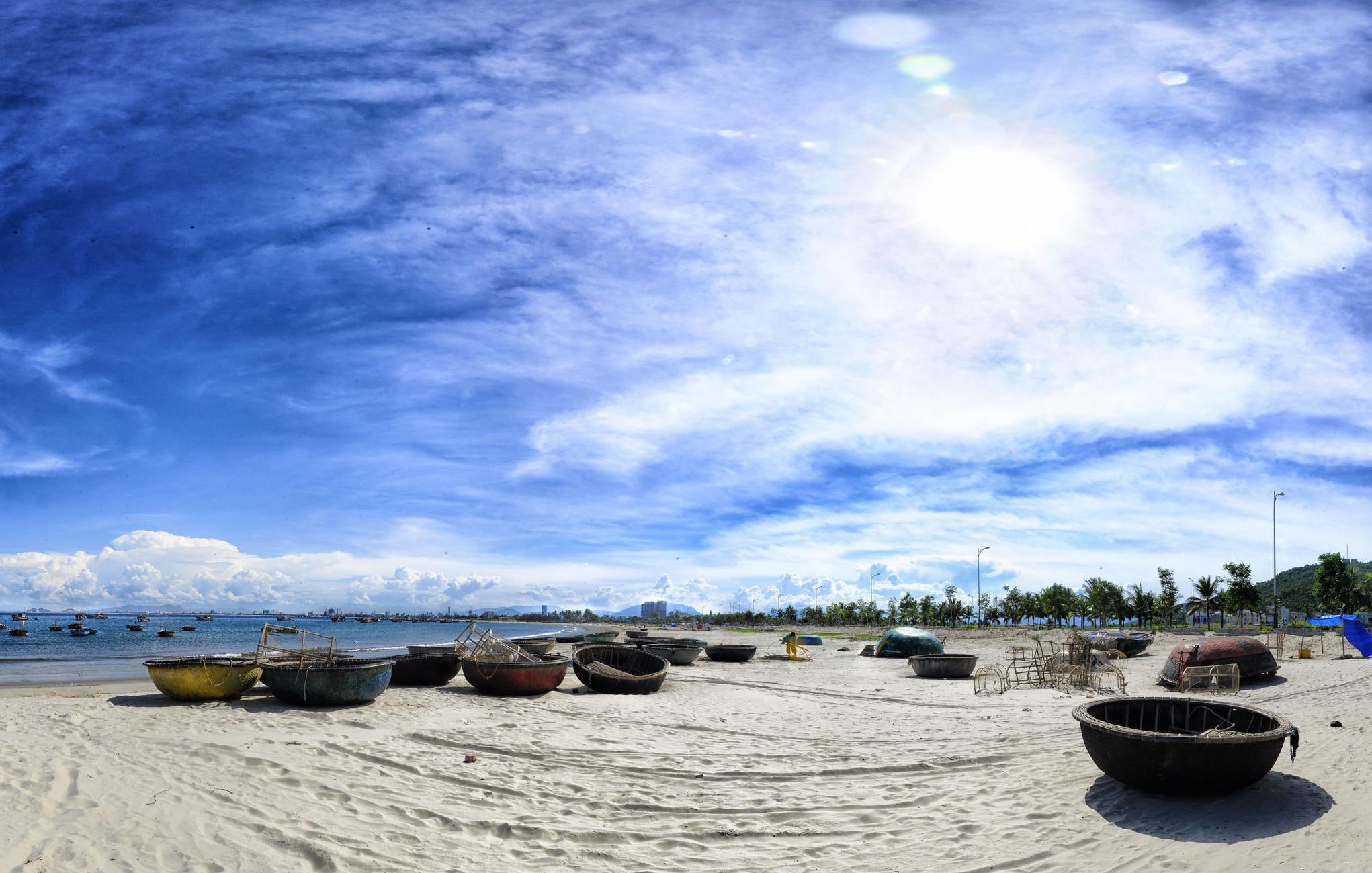 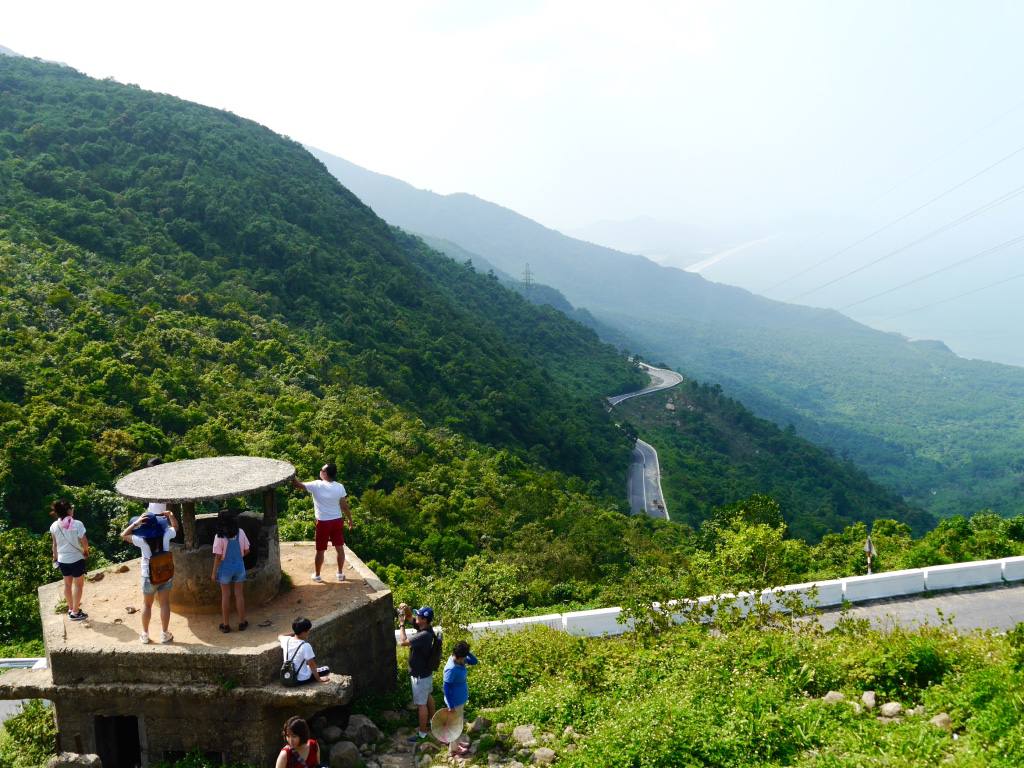 How to get there?

Da Nang has an international airport (DAD) in the center of the city. Because it is an international airport, you can fly there from any location in Vietnam, but also from other places in Asia such as Bangkok and Hong Kong. After arriving at the airport you can take a taxi to your hotel. The average price for the center is about 150,000 VND. Some accommodation also offers a shuttle service.

The Da Nang train station is located in Hai Phong Street (5 kilometers from the center). If you are departing from a distant destination such as Hanoi, keep in mind that the TN trains are slower. The prices below are average prices. They depend on what type of train you have.

The bus station is located on Dien Bien Phu and one of the busiest stations after Saigon and Hanoi. You can also go to Laos from this station.