The Old Quarter is located in the Hoan Kiem district. You will find French colonial architecture and many small street vendors. It is a busy area where you see a lot of culture. Each street has its own department, such as silver street, furniture streets, herbs and more. There are also many temples and pagodas to see and in the evening the place to be to drink beers. 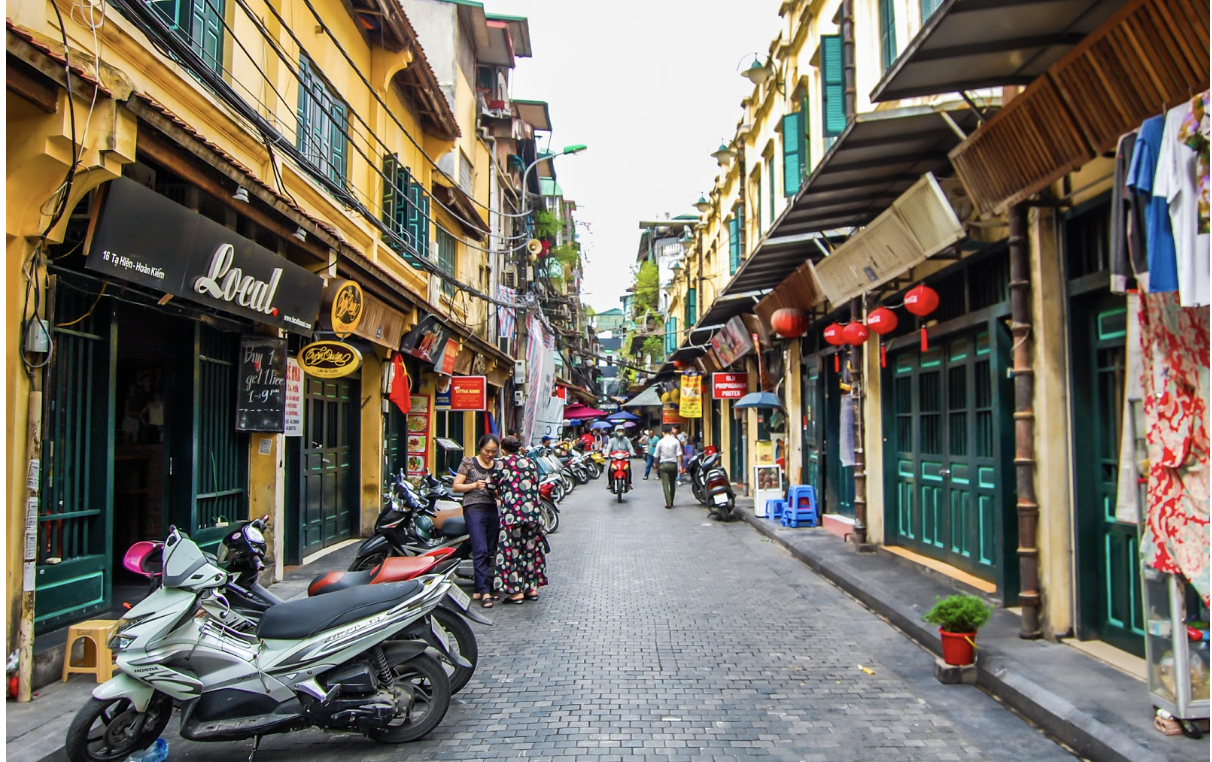 It is also known as the Turtle Lake and the centerpiece of Hanoi where always something is going on. People hanging around, entertainment and the Ngoc Son temple. The temple was built in the 18th century. People say that in the 15th century a magical sword was send to Emperor Ly Thai To. He used the sword to defeat the Chinese Ming Dynasty. Doing that, he saw the return of the Golden Turtle God to the lake. Nowadays, there are still turtles swimming in the lake. 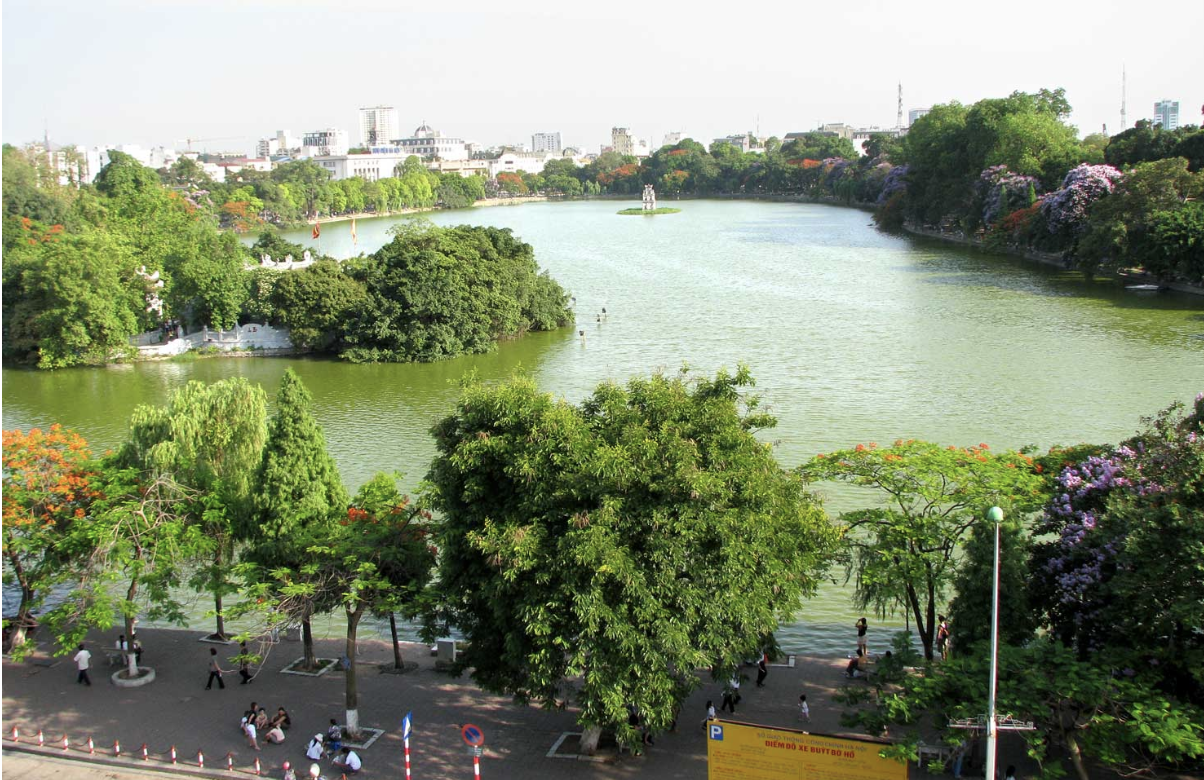 The Mausoleum is located at the Ba Dinh square. Visitors come there to show their gratitude and admiration towards the national hero: President Ho Chi Minh. Vietnamese see him as a father/uncle. The Mausoleum is the final resting place and Ho Chi Minh’s body is preserved in a glass case. 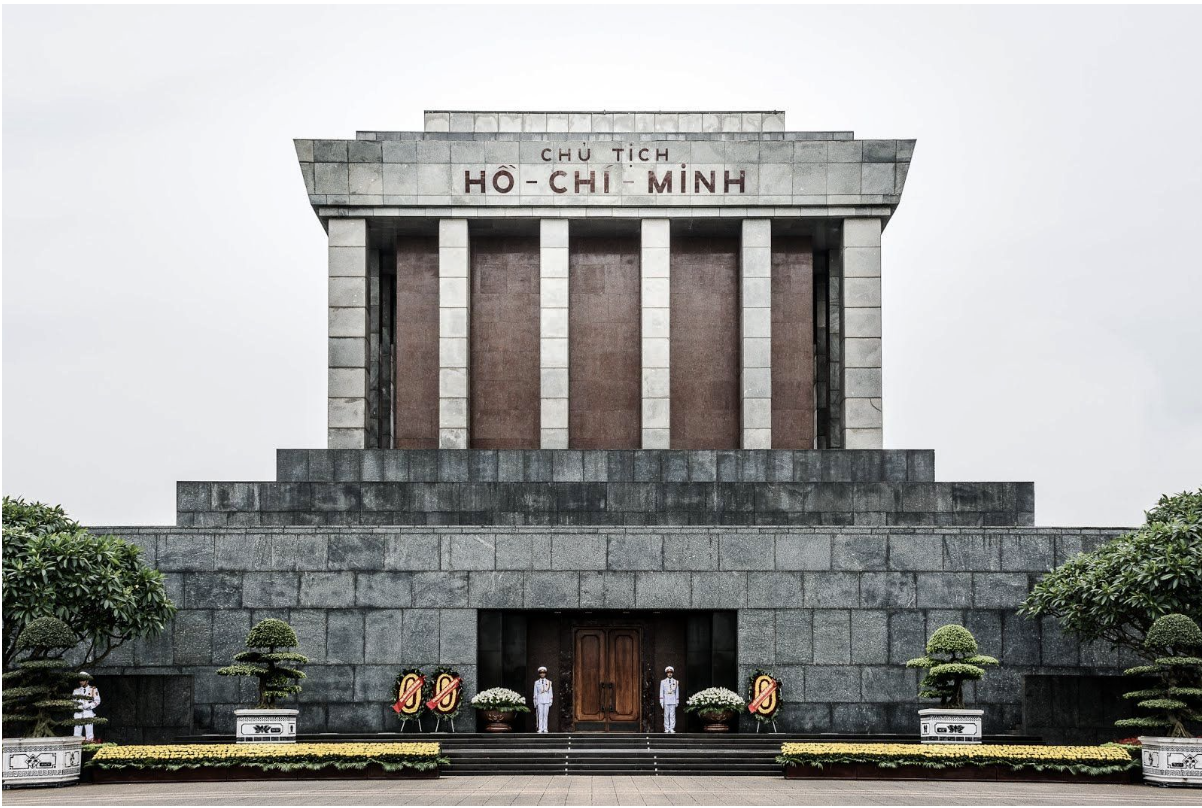 Hoa Lo prison is located in the center of Hanoi. The prison is also known as the 'Hanoi Hilton' by American prisoners of war. It mainly shows the use of the prison in 1950. The struggle that the Vietnamese had to take on to become independent of the French and the place where they were beheaded. They also focus on the American pilots who were imprisoned during the American war. 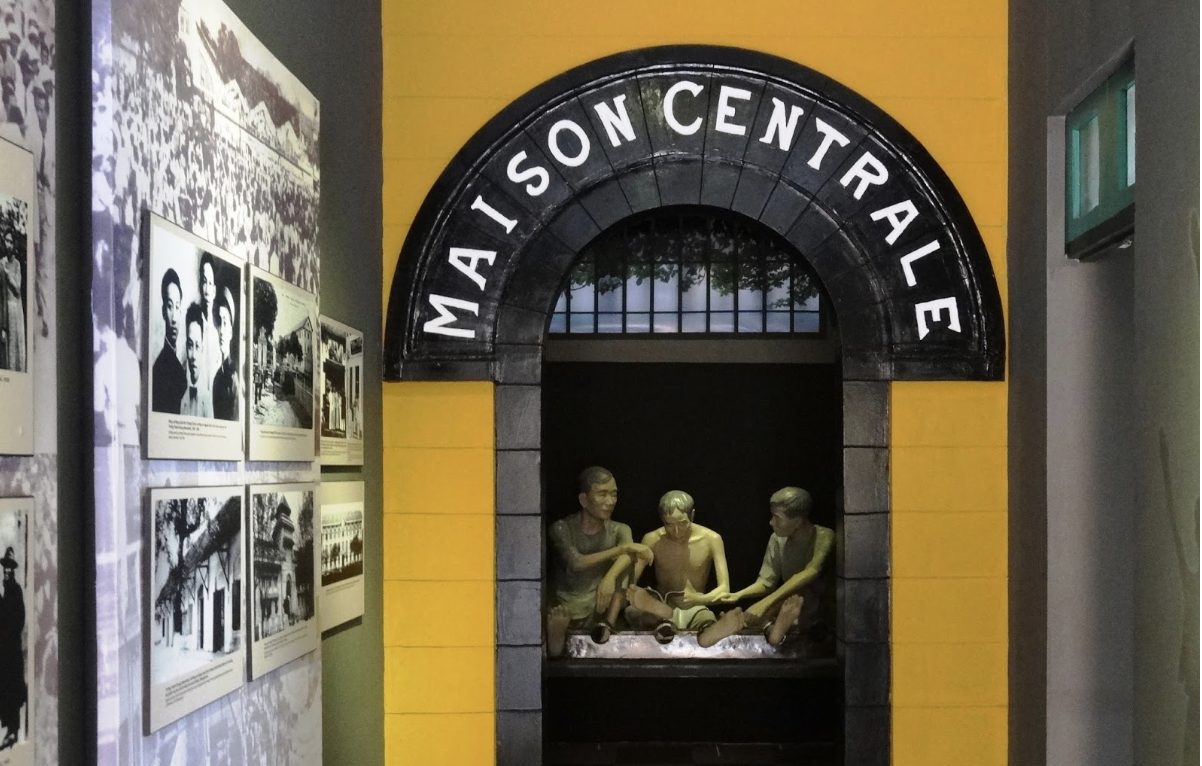 Explore the underground remains of palaces, standing monuments and many other unique objects. The imperial citadel of Thang Long is the place where valuable possessions that reflect history can be found. The imperial citadel of Thang Long-Hanoi is the place where valuables can be found. Remarkable universal values are reflected in its historical longevity, its uninterrupted role as seat of power, and its multiple cultural layers. 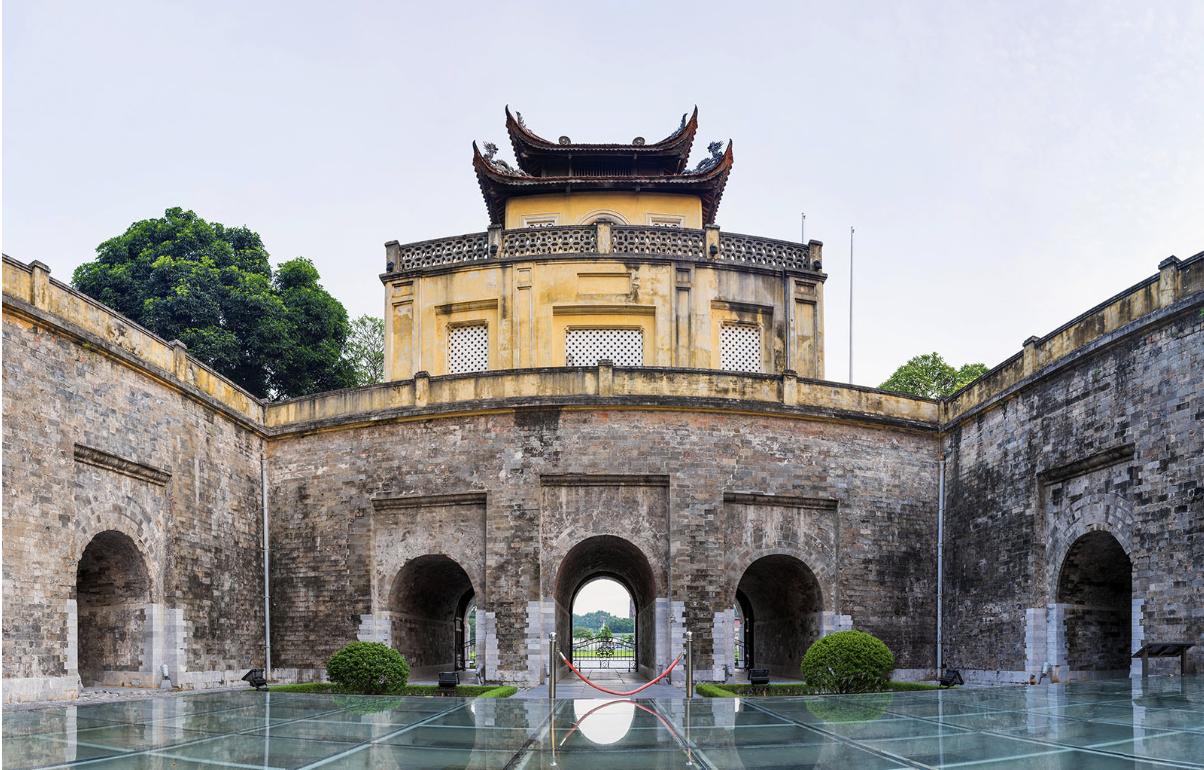 A very successful show where you have a attractive spiritual experience. Discover the culture and traditional art of Vietnam. Enjoy a performance with special lights, sounds and water. 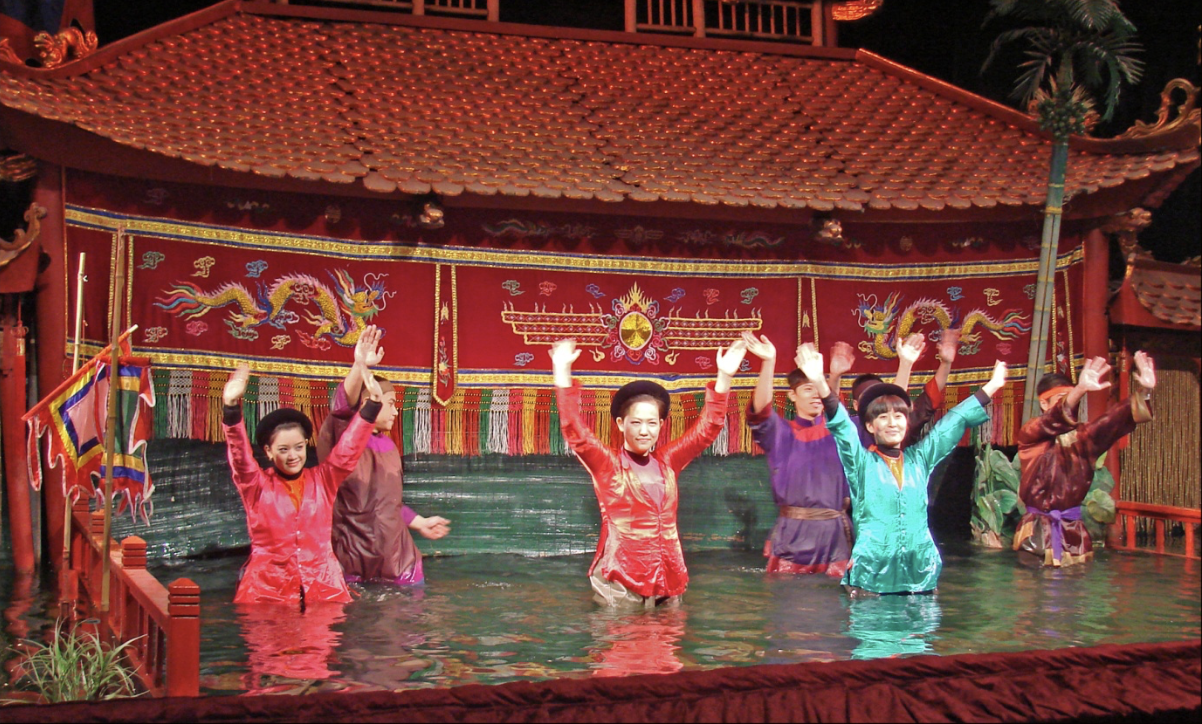 Vietnam is famous for its amazing food and Hanoi has its own specialties. The best way to try is to go on a street food tour. We offer a delicious tour with 12 dishes, bottle of water, coffee and beer. Learn more with our enthusiastic guides from Friends Travel Vietnam about Hanoi’s unique food culture, try local specialties and get fasinated. 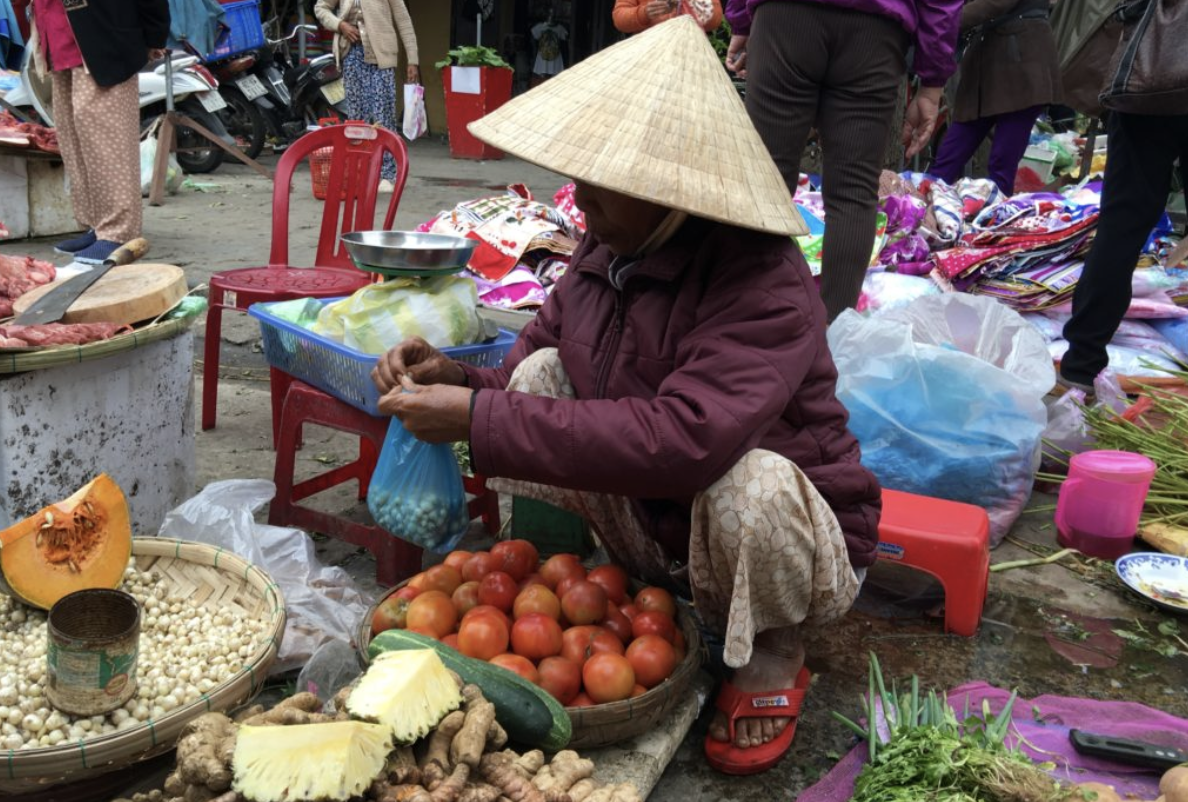 This pagoda was built in 1049 under Ly's dynasty. It started with a dream of the Holy Lady sitting on a lotus and leading him to a similar building. After the dream he was advised to build the pagoda as in his dream. He came every year to the pagoda for Buddha bath ceremony and then released a bird. The pagoda is to resemble a lotus blossom which is the symbol of purity. 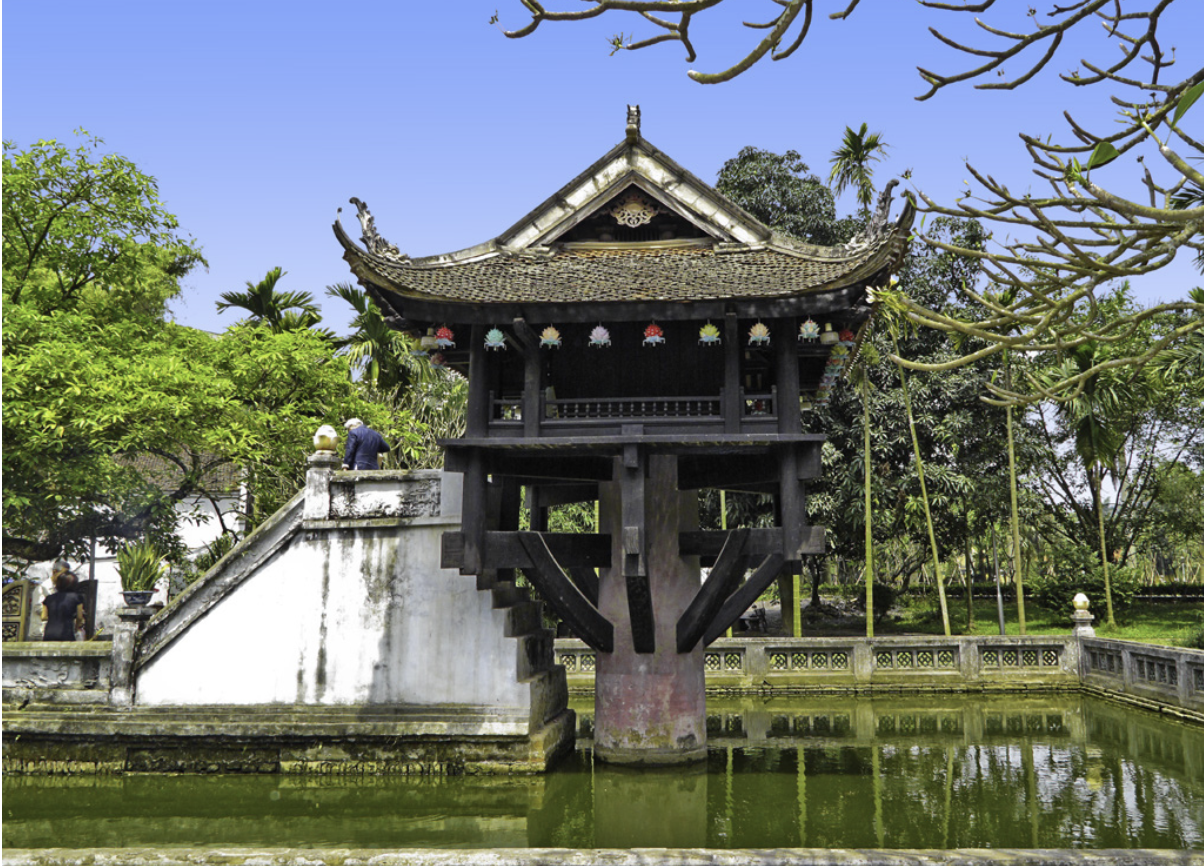 One of the rare architectures that survived the French colonial from 1894 to 1897. It was built in 1812 and marked the beginning point of the southerly central axis. The tower is 33 meter high and it has a breathtaking view. The flag on top is red with a yellow star. Vietnam has this flag only since 1945 and it shows the struggle for independence. The color yellow stands for the color of the skin and the five point of the star represent the Vietnamese society: intellectuals, farmers, workers, businessman and military personnel. 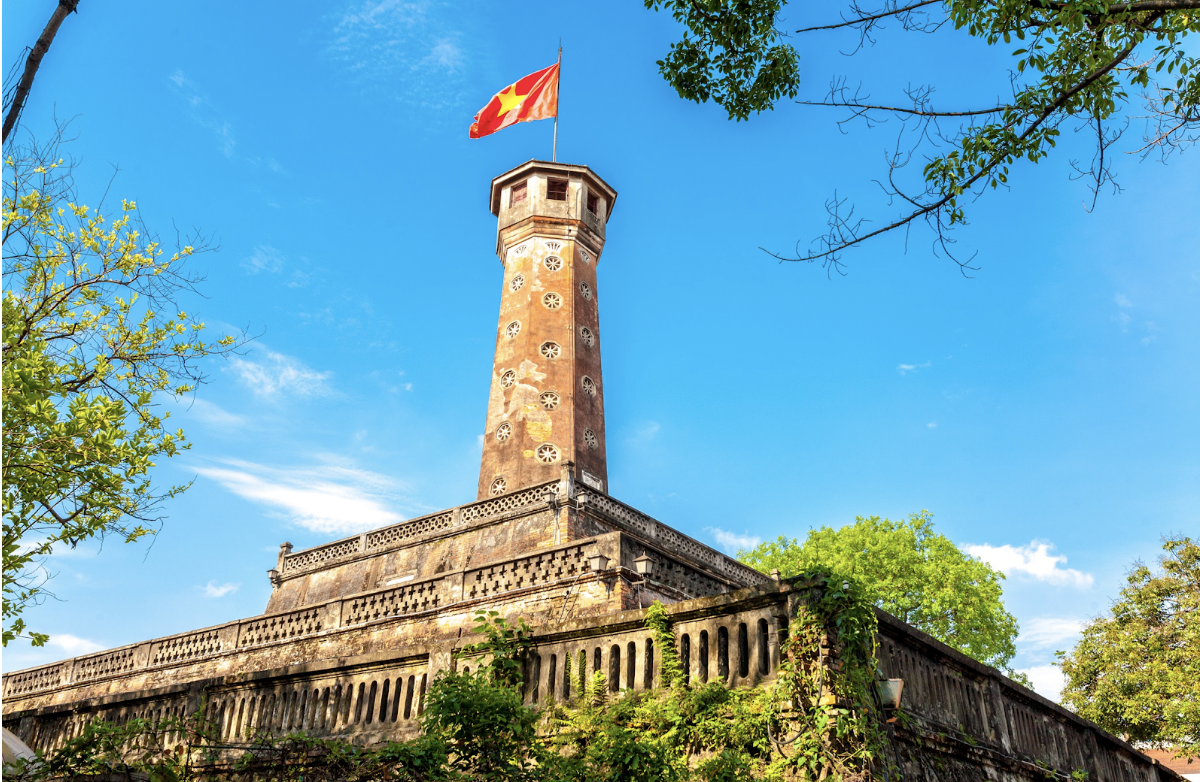 The largest market in Hanoi with four floors. It has a big array of products and every floor has its own department. The alleys are small and it is very busy, but that makes it an experience itself. 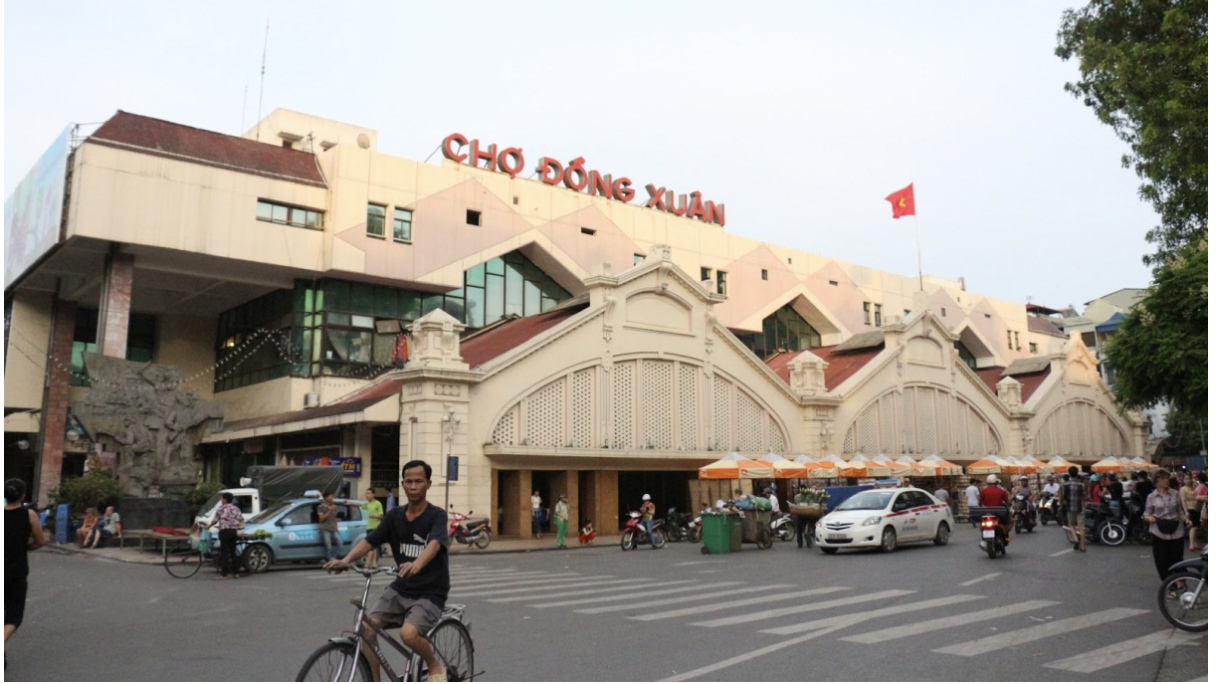