The economic level increased enormous after the introduction of the political and economic ‘Doi Moi’ system, but unfortunately also the prostitution, drugs and other crimes. This is what they call ‘social evils’ and it is hard to control. To combat the drug use, the police introduced to close clubs around midnight. However, there is everywhere a club or bar that keeps the doors open anyway. 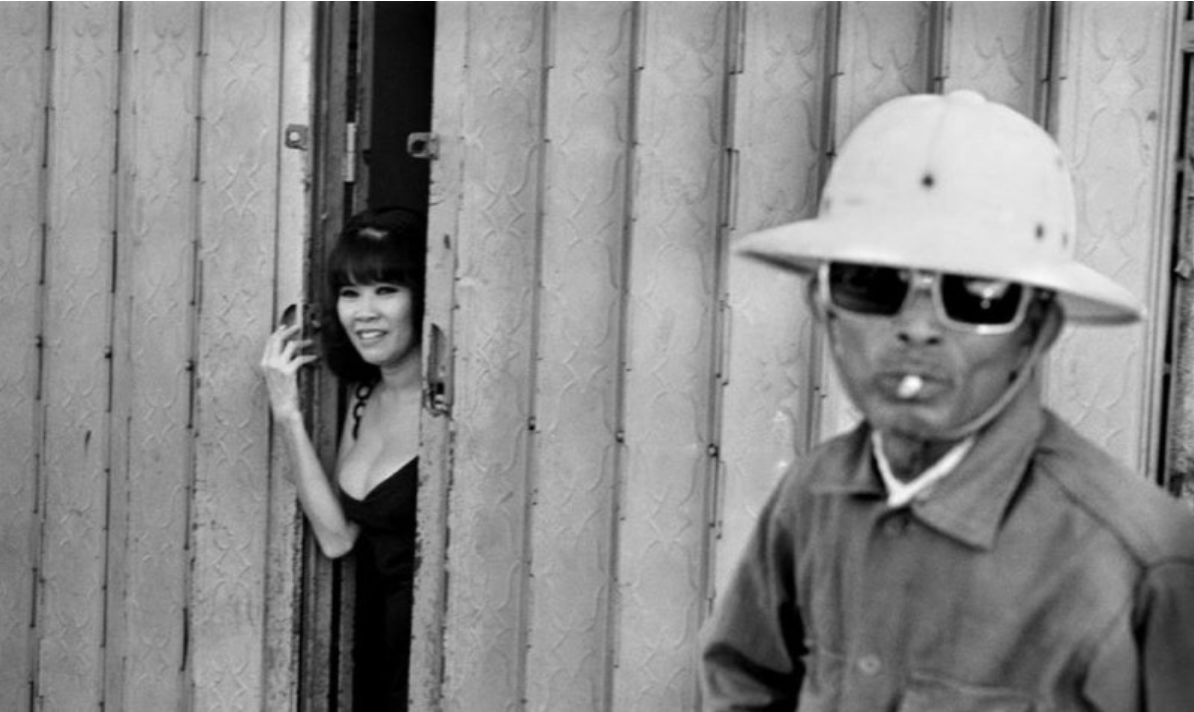 You don't want AIDS, do you?

Single Western men are often a target for prostitution in cheap hotels. They drive around on motorbikes to get customers. Be aware of the fact that AIDS a serious problem is in Vietnam. It happens most on the coast.

Getting high in prison

Be smart and do not take drugs from dealers. It often happens that the dealers betray you to the police. The fines are very expensive, but you can also end up in prison. We strongly recommend to leave the drugs behind.